BENGALURU: With builders in the city endlessly delaying completion of housing projects, homebuyers in Bengaluru are unable to take possession of their dream homes, even after spending their hard-earned money.

Not many builders complete housing projects on time, as promised to homebuyers at the time of launching projects.

According to the information available on the Karnataka Real Estate Regulatory Authority (K-RERA) website, there are 488 housing projects yet to see completion as per the registered timeline. These projects have applied for extension.

Homebuyers, meanwhile, alleged that K-RERA website has no information about their specific projects. Some of the buyers are objecting to K-RERA extending the time of completion of housing projects. During the pandemic, K-RERA illegally approved extension of housing projects without following Section 6 of the RERA Act, they complained.

“I was supposed to get the flat nine months ago. I could not pay three or four monthly instalments in 2017 due to demonetisation. However, I managed to pay the amount a few months later. The builder insisted that I pay the penalty for not making payments on time in 2017. I paid Rs 2.50 lakh as penalty for delaying the instalments. The builder informed me to register the flat a few months ago, but I could not do so due to the financial crisis. The builder is insisting that I pay the holding charges of Rs 30,000 per month for the delay in registering the sale deed of the flat,’’ said Balasubramaniam, who bought a flat in Mallasandra. 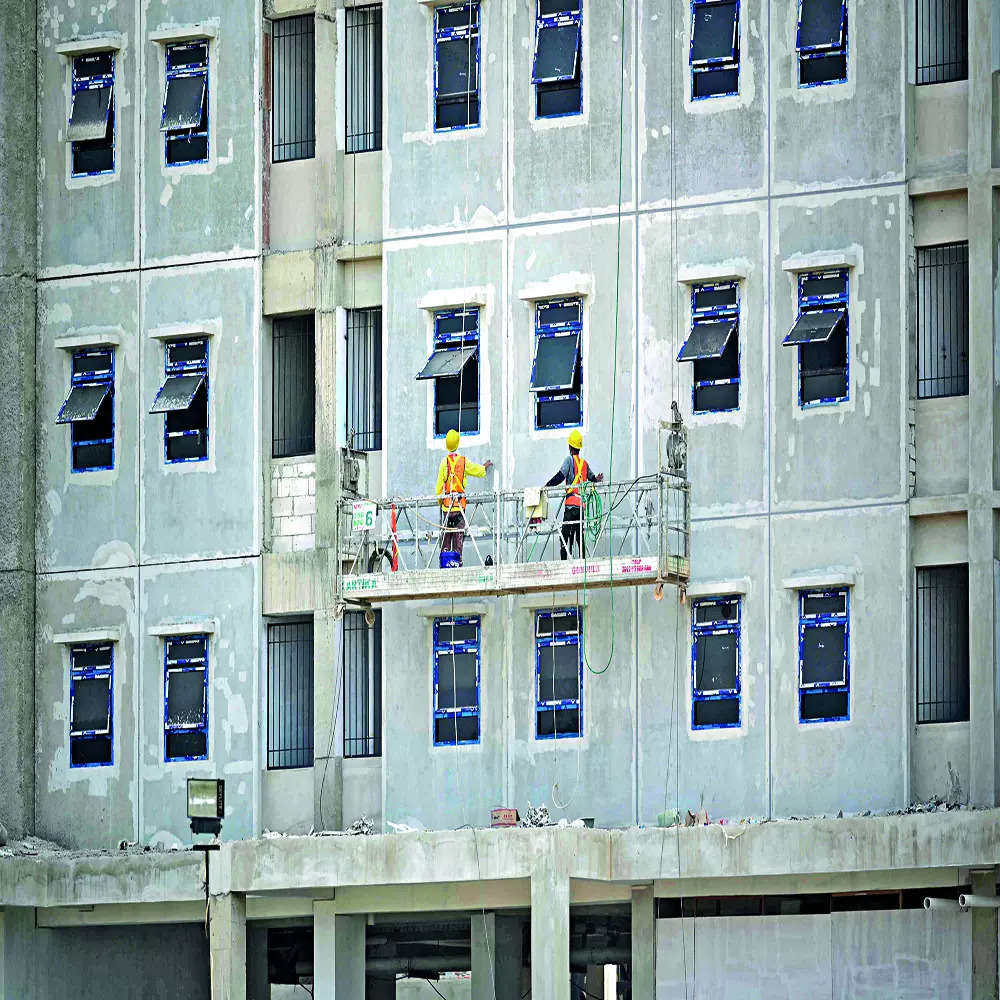 As per Section 6 of the RERA Act, the authority may in reasonable circumstances, without default on the part of the promoter, based on the facts of each case, and for reasons to be recorded in writing, extend the registration granted to a project for such time as it considers necessary, which shall, in aggregate, not exceed a period of one year.

“I were to get possession of the flat in December 2016. But, till date the builder has been managing to get the extension from K-RERA to complete the project. I am yet to get possession even after five years of the deadline,’’ said Ramanan Meenakshi Subramani Iyer, adding that he had already paid 95 per cent of the flat’s total cost.

“The time of completion of many housing projects has been extended twice based on directives from the Union Ministry of Housing and Urban Affairs and RERA Section 6 provision, thus exposing many homebuyers to financial crises — some paying both the EMI to financial institutions and rent to the buildings where they are residing,’’ said RERA activist MS Shankar.

The time of completion of many housing projects has been extended twice based on directives from the Union Ministry of Housing and Urban Affairs and RERA Section 6 provision, exposing homebuyers to financial crises.— RERA activist MS Shankar

Krishnan V, another homebuyer, said he was supposed to get possession of his home at Skylark Ithaca developed by a builder at Kodigehalli in 2017, but nothing has been done by the authorities concerned to recommence the construction work that came to a grinding halt a few years ago. “I have paid more than Rs 50 lakh to the builder but the construction work has been stopped,’’ said Krishnan. According to K-RERA, there are 367 complaints against Skylark Ithaca.